The longevity of Coldspring Garden Club is truly remarkable for a small town to have an ongoing, thriving, interesting and productive Garden Club.

As President during the Diamond Jubilee year, I was honored and privileged to be working with all the members who have continued their enthusiasm and ongoing excitement throughout the year and and will for years to come.

Coldspring Garden Club was founded April, 1939 by Miss Bessie Hale and Mrs Lucy McMurrey.  The membership was limited to twenty members because the meetings were held in members' homes.  The next year they added four new members.  The requirements were to raise their own flowers and the club had annual flower shows.  Judges were appointed and awards were given out.  Then special dinners were given and out of town garden club members were invited to attend. 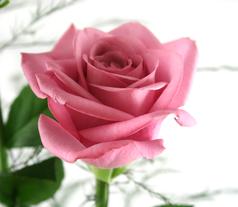